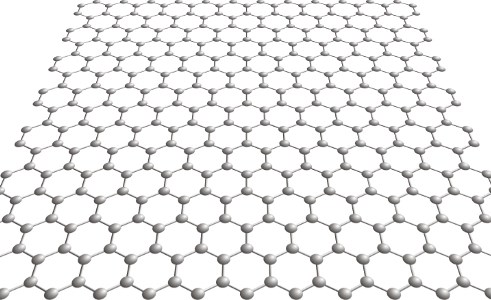 Graphene is a one-atom-thick planar sheet of sp2-bondedcarbon atoms densely packed in a hexagonal honeycomb crystal lattice. Although graphene had been studied theoretically for decades, its actual existence wasn’t proven until 2004, when Kostya Novoselov and Andrei Geim from the Manchester University managed to isolate a monolayer for the first time. In 2010 they were. 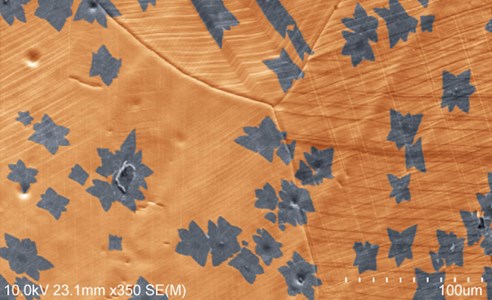 The large scale production of graphene for electronic devices relies on catalytic chemical vapor deposition (CVD). Therefore, main attention is dedicated to understand the mechanism of the graphene formation and also to control the growth. Nevertheless, in spite of many efforts put into the graphene CVD research, there are still many challenges to be solved.. 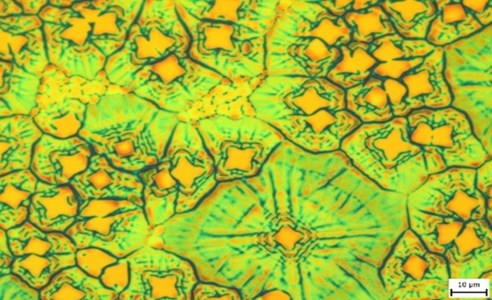 2D materials are fascinating emerging materials with amazing features for an exhaustive range of fields. Tuning of the material’s properties is crucial to unlock the potential for each particular application. It can be realized by several methods, among which covalent chemical functionalization provides unlimited pool of species to be grafted onto the surface. These species. 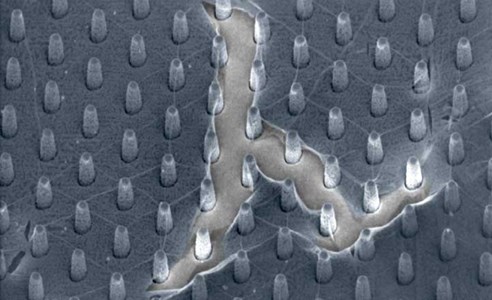 Mechanical deformation is capable of modifying the crystal structure and in turn also the (opto)electronic structure of 2D materials both globally and locally. It is thus crucial to monitor and control the deformation for any envisioned application of these materials, in a way that their unique properties are not compromised. On the other hand, their. 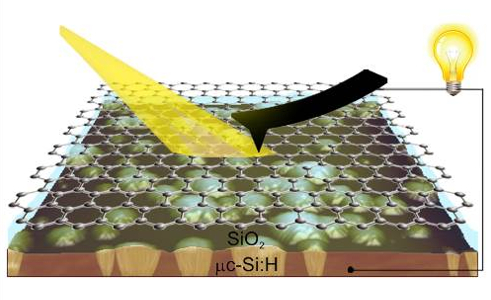 The use of the 2D materials in different types of solar cells has been shown to improve some of the designs, or at least to provide an alternative to expensive materials in the others. They can be potentially implemented in the silicon technology to replace the top layer, during the production of which (by switching. 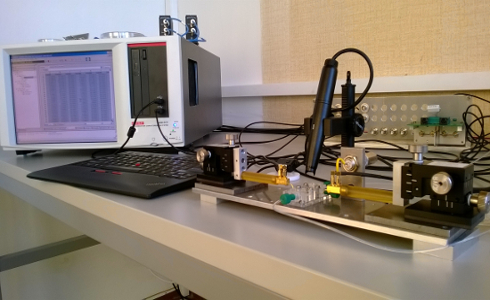 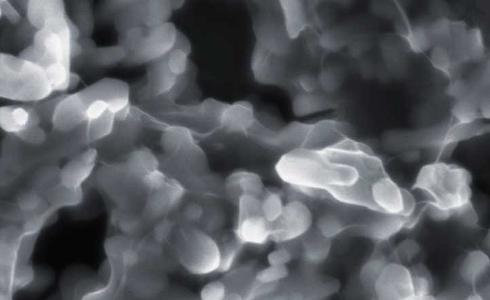 Energy storage is one of the most important topics in today’s R&D, where carbon-based materials play an irreplaceable role. Graphite is widely used as intercalation material for anodes in Li-ion batteries, different kinds of sp2 carbons are employed as conductive additives in both anodes and cathodes in these batteries, and various porous carbon materials found. 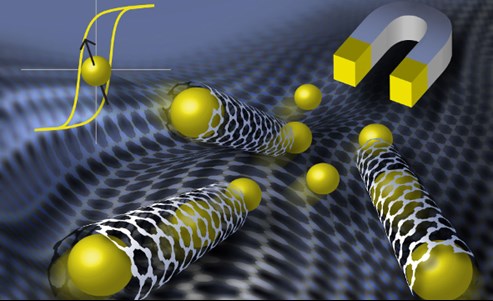 Magnetism in carbon-based materials is in the spotlight of current science; however, still a matter of controversy. While ferromagnetism has been confirmed in defected graphite, magnetism enthusiastically reported for carbon nanotubes was later excluded by synchrotron radiation experiments, which revealed presence of metallic magnetic impurities. The magnetic myths also rised for graphene, for which several. 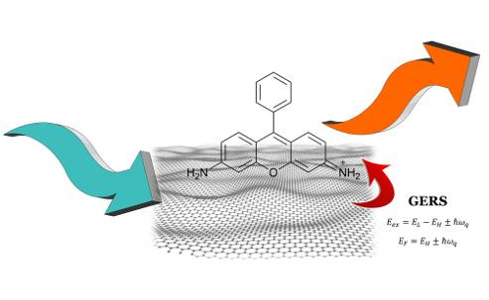 Enhanced Raman spectroscopy is a valuable tool for detection of low concentrations of molecules. For this reason, surface-enahnced Raman spectroscopy (SERS) it is a suitable method for inspecting functionalized graphene. However, for a proper understanding of the metal-graphene interactions we focused also on the the enhancement of graphene itself. For example, we investigated the SERS. 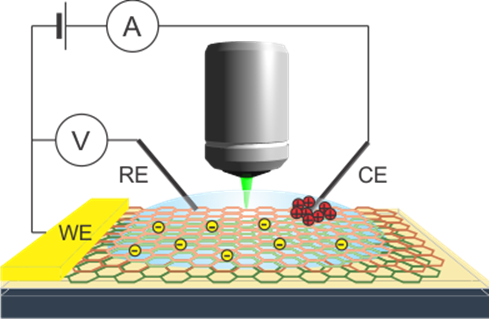 One of the important features of graphene and related low-dimensional objects is the relatively simple tunability of their electronic structure, an asset that extends the usability of these materials even further beyond present experience. A direct injection of charge carriers into the conduction or valence bands, that is, doping, represents a viable way of shifting.